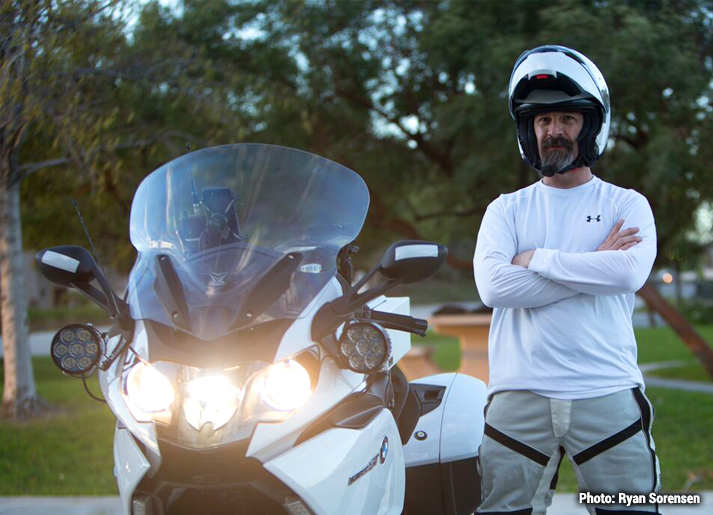 Carl rode a BMW® K1600GT fitted with a Z2464 VStream Windscreen along with supplemental LED lighting, an onboard extra fuel reservoir, a large water bladder and -- necessary for this kind of endeavor -- a catheter to eliminate the time needed for restroom breaks.

"When I set the world record from Los Angeles to New York City, I researched and purchased the best windshield on the market... ZTechnik!

"Thank you for helping me achieve my goal. This is now my sixth transcontinental record!"

Read the full story in Wired Magazine: How to Race a Motorcycle Across the US in a Record 39 Hours Straight.

National Cycle and ZTechnik congratulate Carl Reese on his phenomenal achievement... and for choosing the world's best windscreen: VStream! 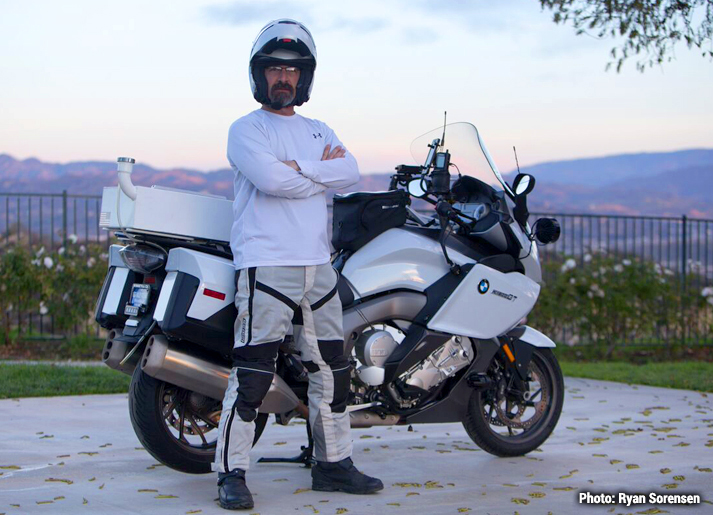 This entry was posted in Company News, Press Releases and tagged World Record, Carl Reese on February 8, 2016 by Herb. ← Previous Post Next Post →