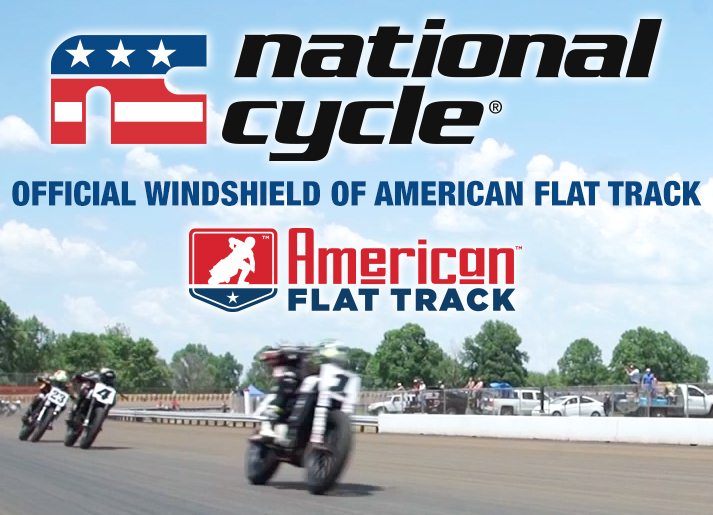 "National Cycle has been deeply committed to American Flat Track Racing since 2001," said Barry Willey, National Cycle President and CEO. "This year, it was time to formalize that commitment."

"We've sponsored many successful men and women on the starting line, including the current Grand National Champion, Jared Mees, who we've sponsored through numerous championship victories since 2011."

"We also send our employees to American SuperCamp racing school every year. You could say that we are an entire company of flat track racing fans. So we look forward to an exciting racing season and a successful partnership with American Flat Track."

National Cycle products are made in the U.S.A. 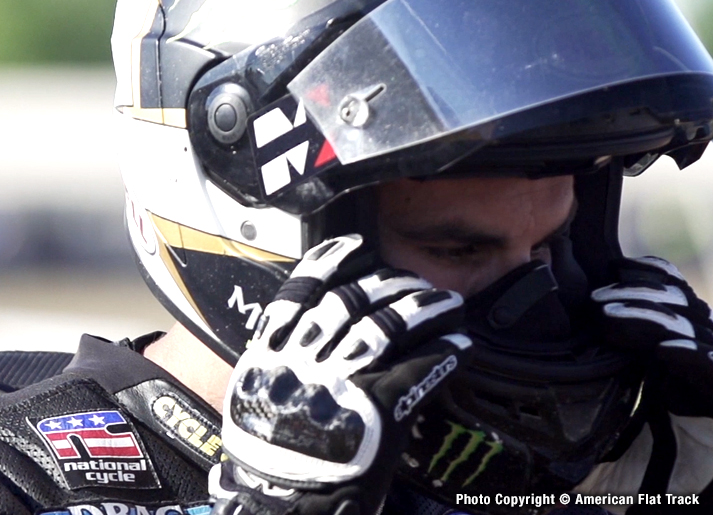 This entry was posted in Company News and tagged American Flat Track, National Cycle Racing on June 1, 2019 by Herb. ← Previous Post Next Post →